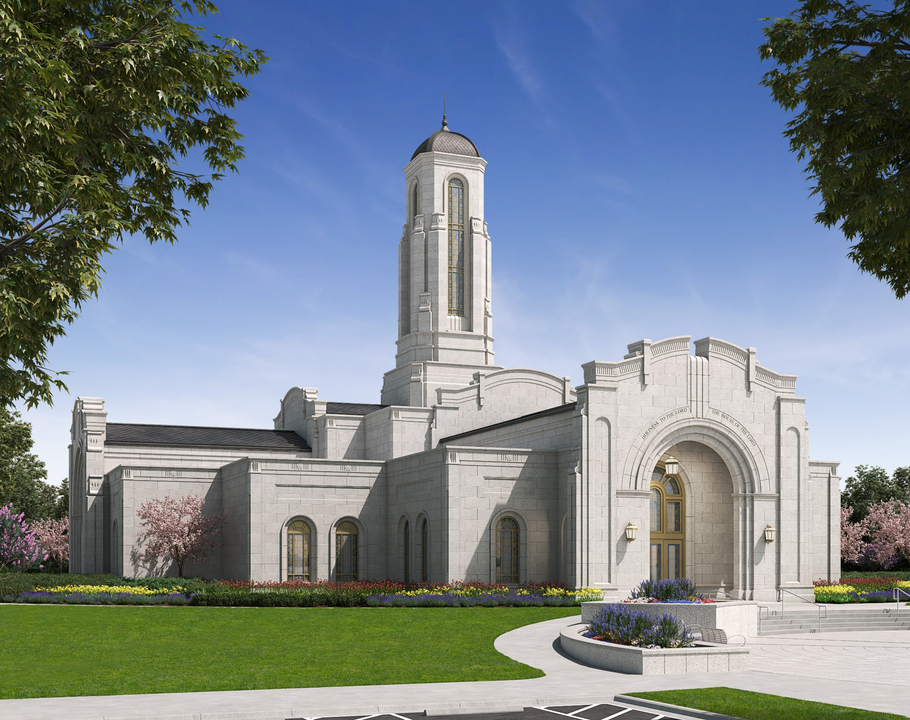 The Modesto California Temple is currently in the planning stages. No groundbreaking date has been announced.

On December 19, 2022, the official rendering of the Modesto California Temple was publicly released.1

On October 10, 2022, the location of the Modesto California Temple was announced as a 17.63-acre site adjacent to an existing meetinghouse located at 4300 Dale Road. Plans call for a single-story temple of approximately 30,000 square feet.2

"The temple is a place of holiness. It is the most sacred and holy place on earth and should be treated with the greatest degree of reverence and respect."
—L. Lionel Kendrick

Removing sidewalks and trenching in preparation for moving electrical transformer