HOLINESS TO THE LORD
THE HOUSE OF THE LORD 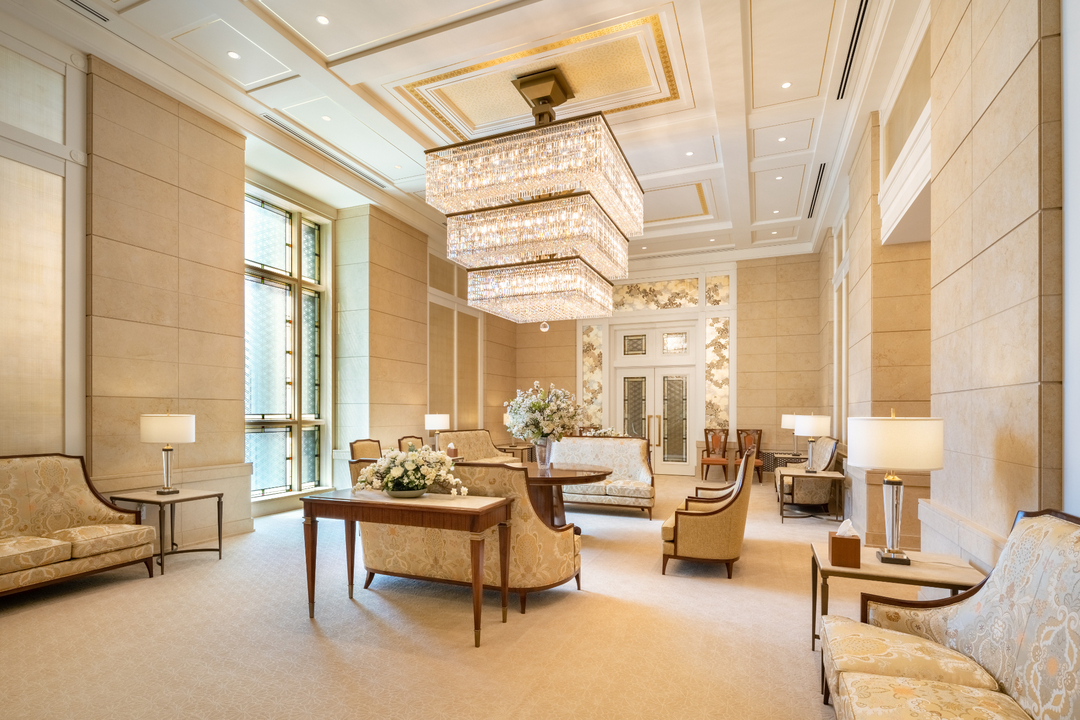 President Henry B. Eyring, second counselor in the First Presidency, presided over the rededication of the Tokyo Japan Temple in three sessions on Sunday, July 3, 2022. He was joined by Elder Gary E. Stevenson of the Quorum of the Twelve Apostles who has strong ties to Japan. A rededicated temple in Tokyo "is a great thing for this nation," said President Eyring. "It is a great thing in the world to have a temple of God. I feel grateful just to be here." The temple was first dedicated over 40 years ago as the 18th temple in operation. It closed nearly five years ago for extensive renovations including the construction of a new four-story annex that houses a visitors’ center, chapel, area and mission offices, and a family history center. 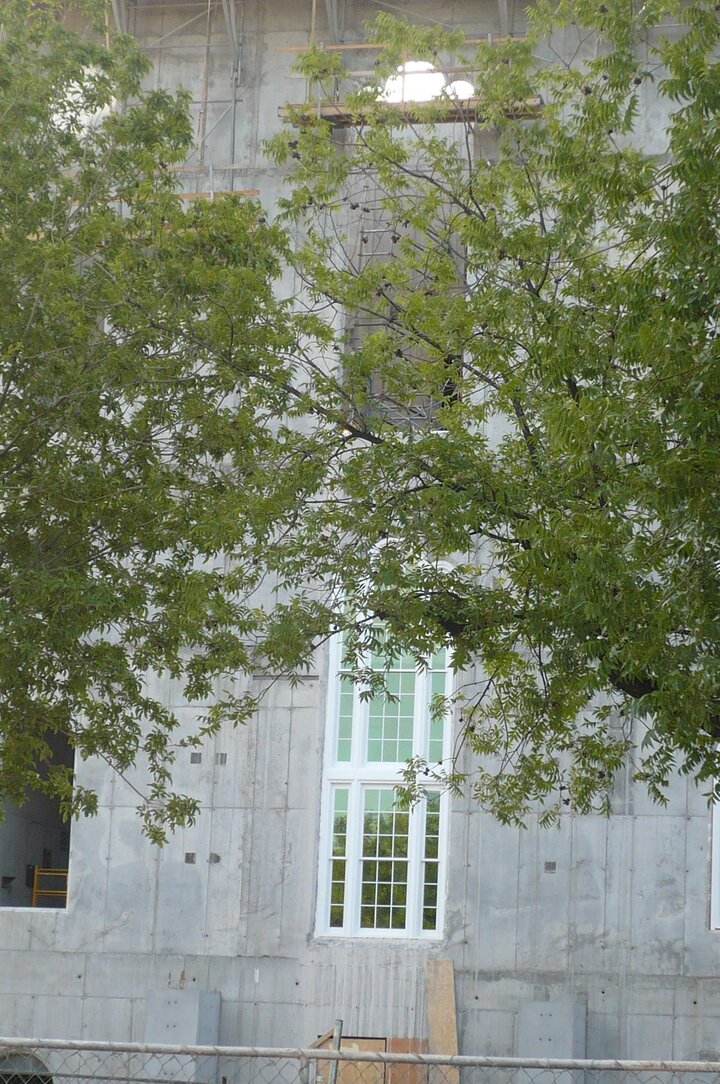 Installing Windows in the West Addition of the St. George Utah Temple

With the concrete walls completed for the west addition of the St. George Utah Temple, window installation has begun. One of the two largest window groups was recently installed, greatly beautifying the addition and initiating the process of enclosing the structure. No roof has been installed, and several more windows have yet to be added. This will allow interior work to begin on the addition. 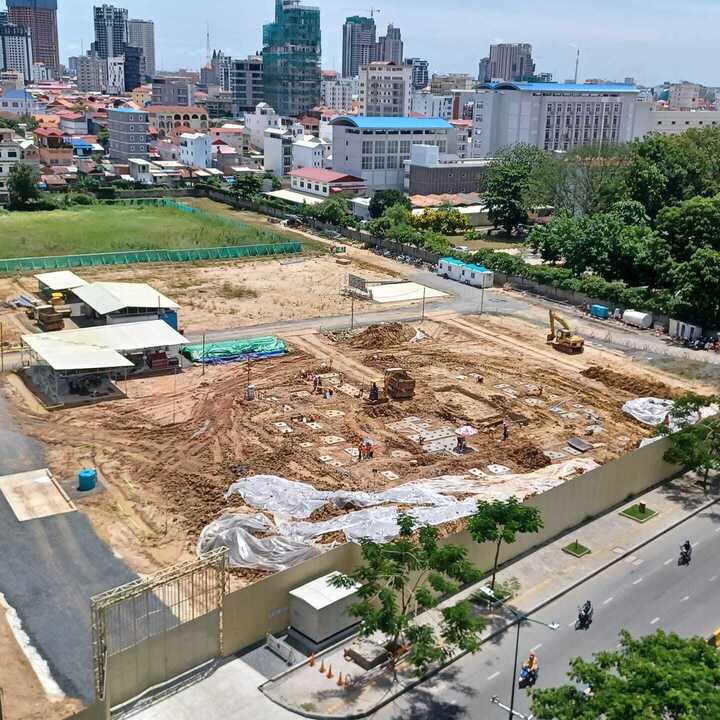 Construction activity is springing up at the Phnom Penh Cambodia Temple site where a construction fence surrounds the property and a tall gate controls access to a construction road. Covered shelters provide a place for crews and equipment to be shielded from the sun and rain. A beautiful view of the property is available from Siri Tower that stands across the street. A missionary couple is overseeing the project, which is in the beginning phases. Ground was broken for the temple several months ago on September 18, 2021. 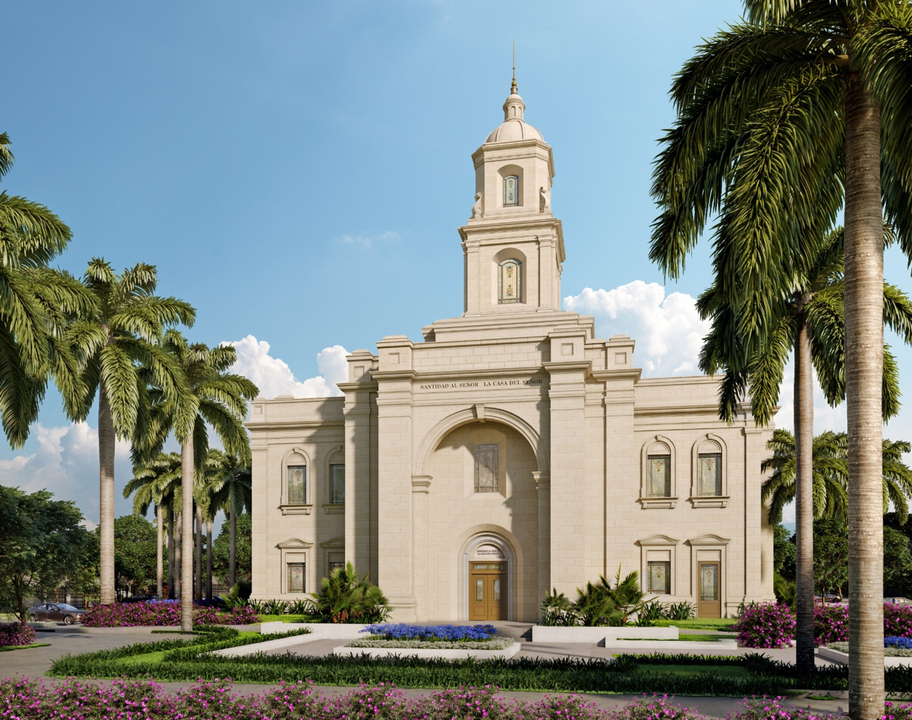 A Church news release published today has revealed the official name for the temple announced for the greater Guatemala City area in the October 2020 General Conference. The temple will be known as the Miraflores Guatemala City Guatemala Temple. Miraflores is a popular name for venues in the area including major shopping and entertainment complexes, residential developments, medical centers, and parks. The 30,000-square-foot temple will be built on the site of the Roosevelt Ward meetinghouse. No groundbreaking date has been announced yet.
TEMPLE NEWS

The construction and renovation of Latter-day Saint temples is determined by the Church's First Presidency. New temple locations are most often announced at the Church's semiannual General Conference meetings. 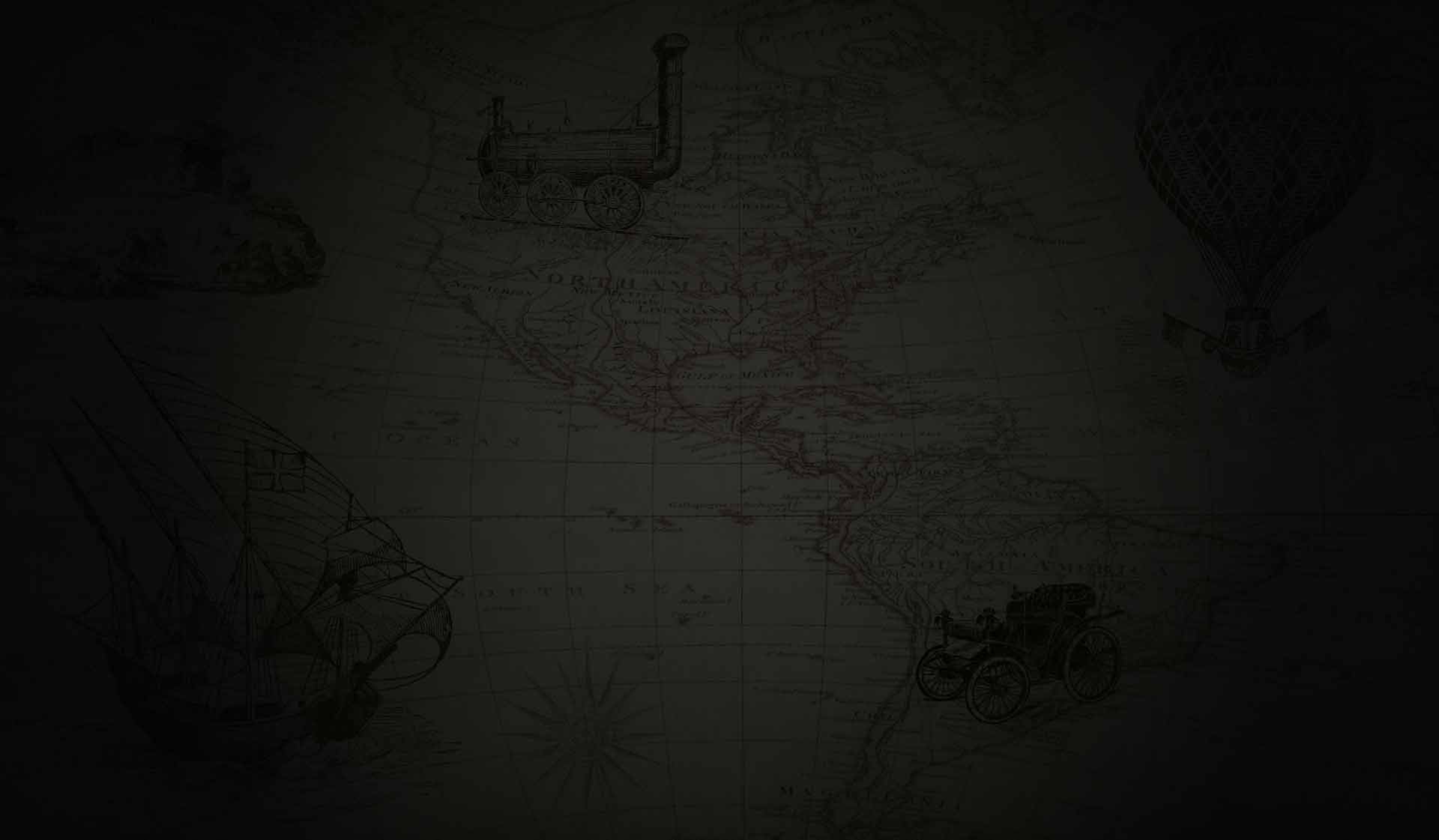 Find the location and status of every dedicated, under construction, and announced temple of The Church of Jesus Christ of Latter-day Saints across the globe. 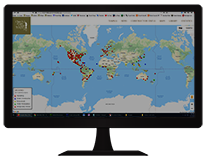 TEMPLES AROUND THE WORLD MAP 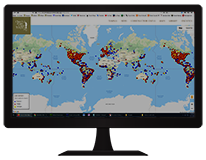 TOUR A TEMPLE AT A PUBLIC OPEN HOUSE