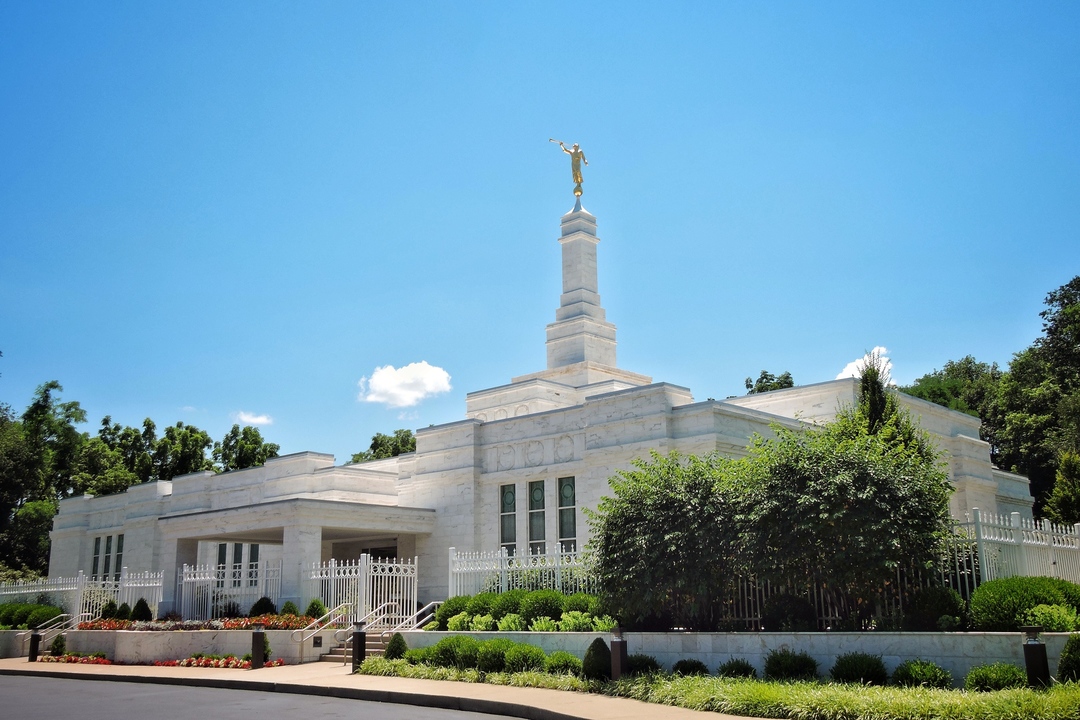 Elder John K. Carmack of the Seventy and president of the North America East Area who presided over the groundbreaking services for the Louisville Kentucky Temple, spoke on the importance of temples in the life of the eternal family. Joseph Smith was intensely interested in the work of temples in the later years of his life, he noted. Having built the Kirtland Temple, laid the groundwork for two temples in Missouri, and nearly completed the Nauvoo Temple, the Prophet was "preoccupied" with temples and seeing that the Quorum of the Twelve had received the ordinances. Elder Carmack pointed out that "the way we live here has consequences in the next life." He then quoted Hugh Nibley in saying that ordinances create order from chaos, and that like an observatory, the temple helps one get a bearing on the universe.1

"Each of our temples is an expression of our testimony that life beyond the grave is as real and as certain as is our life here on earth. I so testify."
—Thomas S. Monson