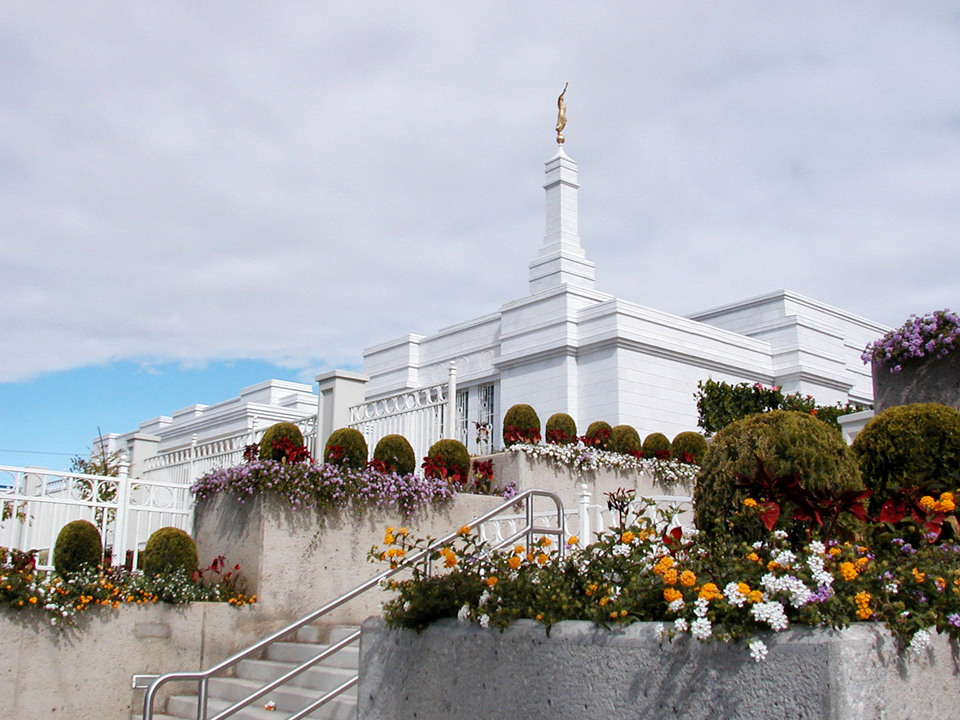 Tuxtla Gutiérrez is the capital of Mexico's southernmost state, Chiapas, which borders Guatemala. Archaeologists have been fascinated for many years with its hundreds of ancient ruins. Among discoveries in the area are carved monuments used as calendars, stone boxes, wheel-made pottery, cement, the true arch and incense burners. The city is nestled in a valley among the mountains that cover much of this part of the isthmus. It was in 1957 on Mactumatza, a mountain overlooking the city, that Elder Howard W. Hunter, then of the Quorum of the Twelve, accompanied by President Claudius Bowman of the Mexican Mission, dedicated this area for the preaching of the gospel.

"New life in the springtime" came to the members in this city as ground was broken for the Tuxtla Gutiérrez Mexico Temple, said Elder Richard E. Turley Sr. of the Seventy and a counselor in the Mexico South Area presidency.

In his remarks at the ceremony, Elder Turley observed that "the greatest gift we have received on this earth is the atonement of the Lord Jesus Christ. But another great gift from the Lord is to have the essential keys to do temple work, which is essential to prepare the world for the Second Coming of the Lord, and to help us gain eternal life with our Heavenly Father.

"We have much to accomplish during the next months before the temple is dedicated. We must prepare for the temple open house, and we must be ready to serve as participants, workers and leaders. We must also help maintain the temple and its grounds so its very appearance can be a blessing to the community."

"Bible prophecies indicate that in the last dispensation of the gospel, there would be a restoration of all of the principles and practices of former dispensations, which includes temple-building and the performing of ordinances therein."
—David B. Haight