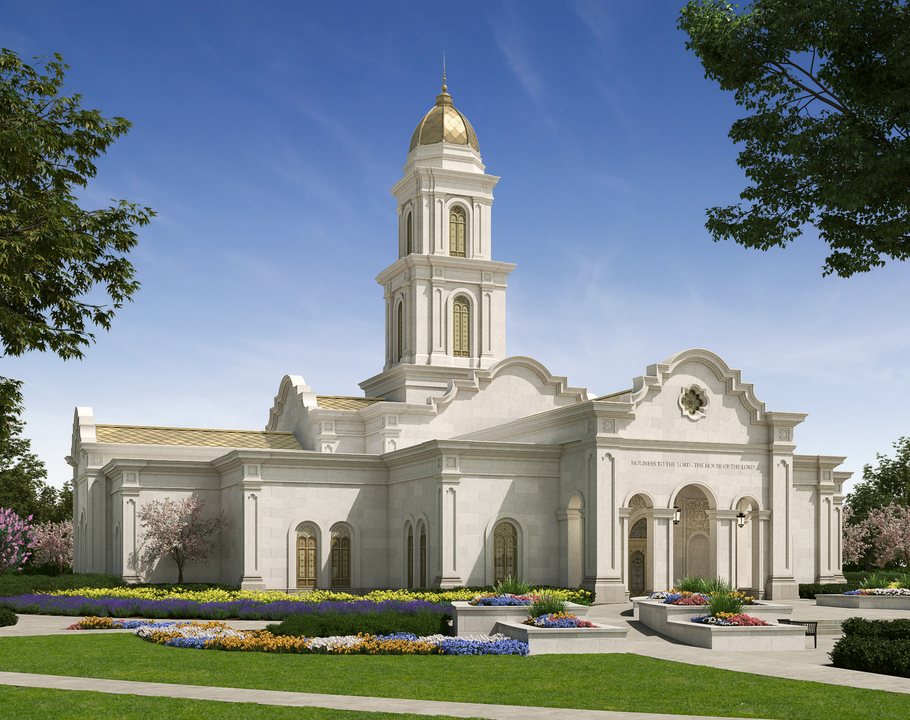 The Fort Worth Texas Temple is currently in the planning stages. No groundbreaking date has been announced.

On October 31, 2022, the official exterior rendering of the Fort Worth Texas Temple was released to the public.

On October 31, 2022, the location of the Fort Worth Texas Temple was announced as a 9.37-acre site located north of SW Hulen Street and Greenridge Drive in Burleson. Plans call for a single-story temple of approximately 30,000 square feet.1