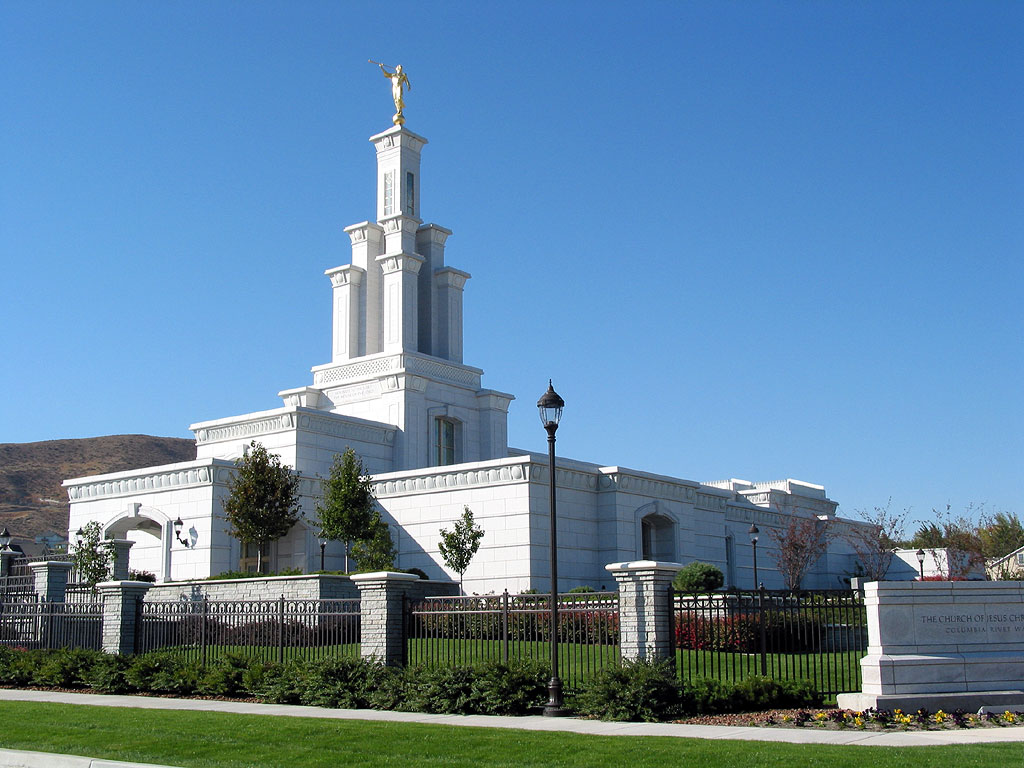 Elder Stephen A. West, who presided at the groundbreaking ceremony, stated at that occasion, "Our homes are where we become prepared to go to the temple. Carved over the temple door is the phrase, 'The House of the Lord.' Our houses should be homes where the Lord could be comfortable to visit. In the dedicatory prayer for the Kirtland Temple it was said?'establish a house, even a house of prayer, a house of fasting, a house of faith, a house of learning, a house of glory, a house of order, a house of God.' May that be said of our homes as well."

The temple's construction is of exceptional significance for the many second and third generation Latter-day Saints who moved from Utah to Richland during the build-up of the Hanford site in World War II. These faithful saints who have remained in Washington for many years will now be blessed with the proximity of temple as enjoyed by most Utahns.

Elder Lowell Barber, Area Authority Seventy, quoted the First Presidency from a letter written in 1893, counseling Church members how to prepare for temple worship: "Before entering into the temple to present ourselves before the Lord in solemn assembly, we shall divest ourselves of every harsh and unkind feeling against each other,?that we shall confess our sins one to another, and ask for forgiveness one of another; that we shall plead with the Lord for the spirit of repentance, and having obtained it, follow its promptings?"1

"My brothers and sisters, temples are more than stone and mortar. They are filled with faith and fasting. They are built of trials and testimonies. They are sanctified by sacrifice and service."
—Thomas S. Monson