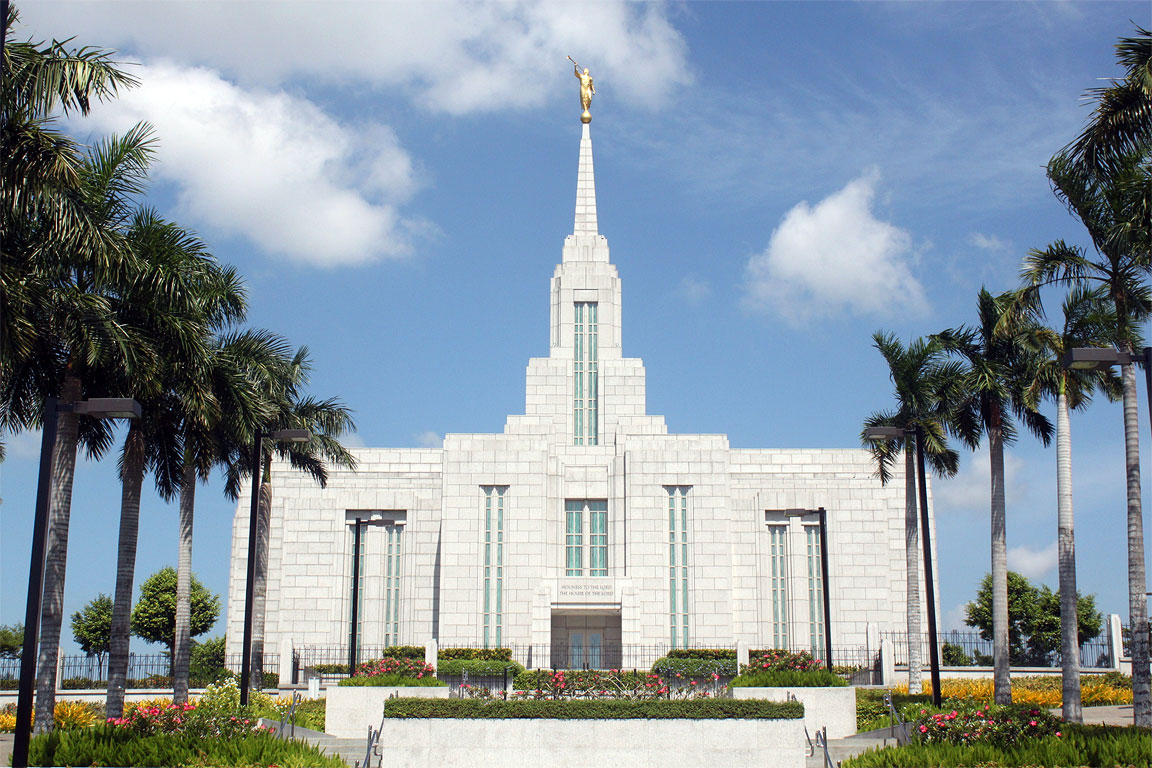 The Cebu City Philippines Temple was announced in a letter to Filipino priesthood leaders dated April 18, 2006.

The gold-leafed statue of the angel Moroni was placed atop the Cebu City Philippines Temple on November 5, 2009.

On October 15, 2013, the 2013 Bohol earthquake shook the Cebu City Philippines Temple, causing the angel Moroni to move from facing east to facing south. The angel was repositioned to point east again on January 22, 2014.