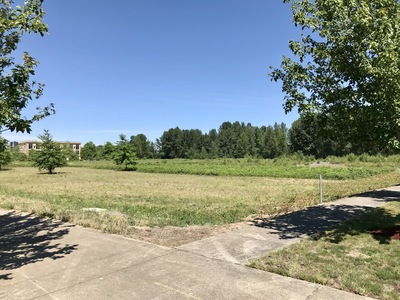 The groundbreaking ceremony for the Willamette Valley Oregon Temple has been announced for Saturday, October 29, 2022. Elder Valeri V. Cordón, a General Authority Seventy and first counselor in the North America West Area presidency, will preside. The 10.5-acre temple site is located at the corner of International Boulevard and Corporate Way in Springfield, Oregon. Plans call for a single-story temple of approximately 30,000 square feet. 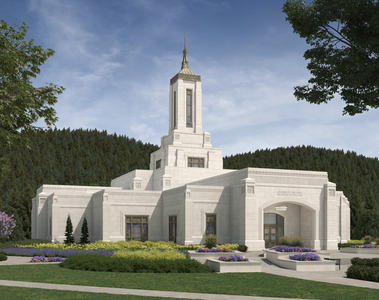 Location and Official Name Announced for Temple in Eugene, Oregon

The temple announced for Eugene, Oregon, in the April 2021 General Conference has been officially named the Willamette Valley Oregon Temple. The temple will be constructed on a 10.5-acre site at the intersection of International Boulevard and Corporate Way in Springfield, Oregon, a suburb of Eugene. Plans call for a single-story temple of approximately 30,000 square feet. The temple will serve more than 30,000 Latter-day Saints in West-Central Oregon. A groundbreaking announcement will be made later.