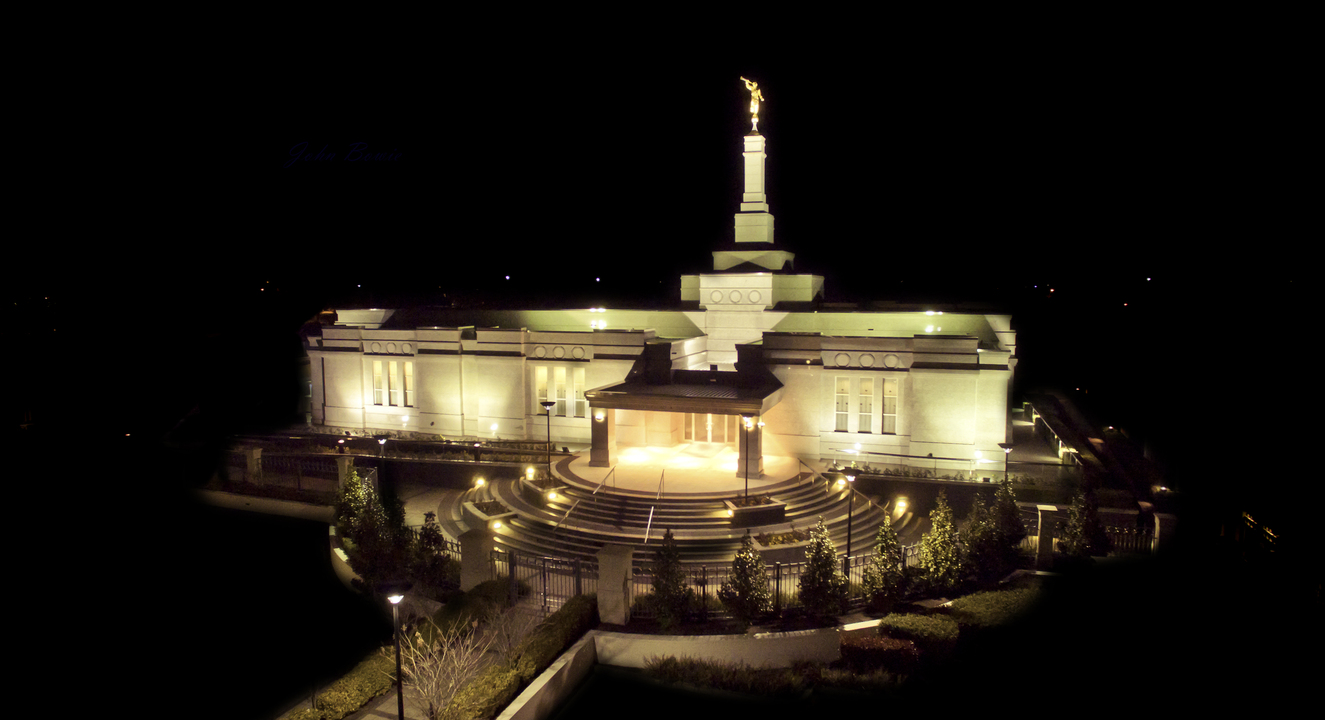 Being over 1,400 miles away from its closest major city (Adelaide) and having made trips equivalent to the distance from Los Angeles to New York to attend the temple in Sydney, the Perth Australia Temple is a blessing indeed. Property adjacent to the Dianella Stake Centre in Yokine (a suburb about 6 miles north of Perth) was acquired for construction of the temple. The temple serves 6,865 members from four stakes and the Australia Perth Mission.

Elder Kenneth Johnson, first counselor in the Australia/New Zealand Area Presidency, presided over the groundbreaking of the Perth Australia Temple. During his remarks, Elder Johnson noted that temples have only been constructed when the Lord has instructed His prophets to do so; "man cannot assume that opportunity, God has to assign it." Elder Johnson also quoted from letters of congratulations received from Major Michael Jeffrey, governor of Western Australia, and Richard Court, premier of Western Australia.

Premier Court was equally positive. "The significant growth of the membership of The Church of Jesus Christ of Latter-day Saints throughout the world is accompanied by the growing respect and influence for good in the Western Australian community," he wrote. "Now at the end of the 20th Century an important extension of the work and witness of the Church is about to be built in Perth."

Stake president, Adrian S. Palm, said, "It was thrilling to see so many friends of the Church participate in the groundbreaking service. I was overwhelmed with a real sense of brotherhood. The influence of the temple is already touching lives."1