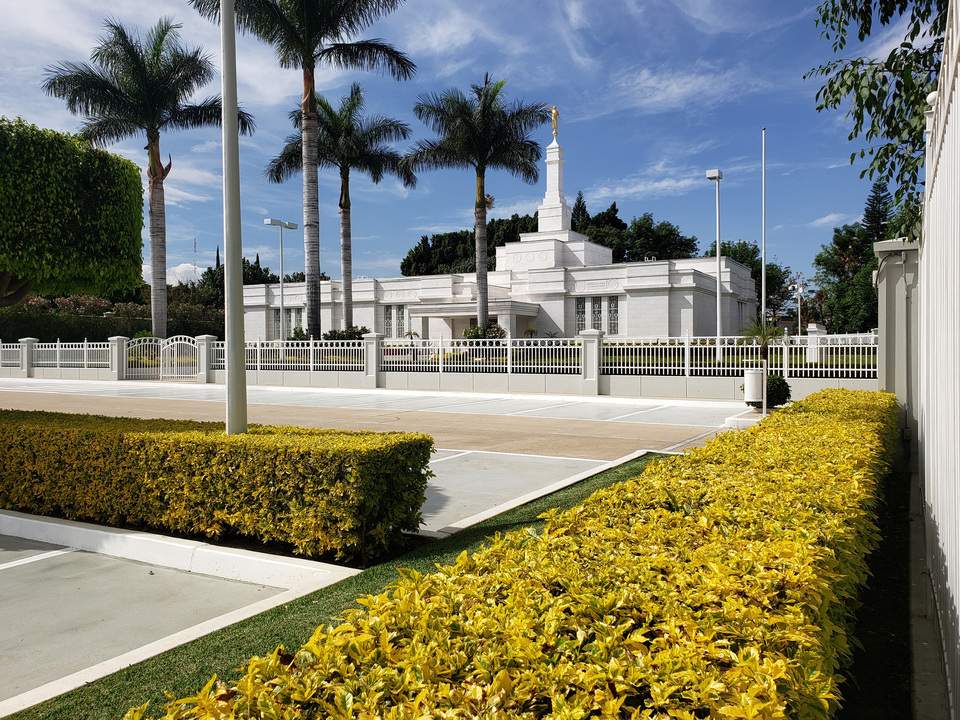 Elder Carl B. Pratt of the Seventy and president of the Mexico South Area, who presided at the groundbreaking ceremony, related a declaration by President Brigham Young in 1863. He paraphrased saying, "that the Salt Lake Temple would not be the only temple built, but there would be hundreds of temples on the earth." He added, "Today, we are seeing the fulfillment of this prophecy." In his remarks Elder Pratt stated, "It is impossible to really understand the greatness of this day. I wish we were able to comprehend the existence of a temple standing here, for which we have prepared the way." He described the sacrifices of the early saints who built the Nauvoo Temple and worked day and night even though they knew that they would soon leave it behind as they departed for the west. "They sacrificed all that they had to build that temple," he said. "Today we do not have to sacrifice very much. The Church has the means, and religious intolerance is no longer significant. The Church is respected by those in authority in all the nations of the world. The temple will be a great missionary tool and the day will come when there will not be just three stakes in Oaxaca and three in the nearby Istmo region, but dozens of others, and additional temples. It is my prayer that we examine our lives, study the scriptures, that we may have family prayer, family home evenings, and keep the commandments." He requested that bishops update their lists of members and that they call family history consultants. He said that they should prepare for a great leap forward in missionary work, as well. "This is a historic day, a great day. One in which we need to examine our lives and put them in order. I know that all who have temple recommends are vigilant."1