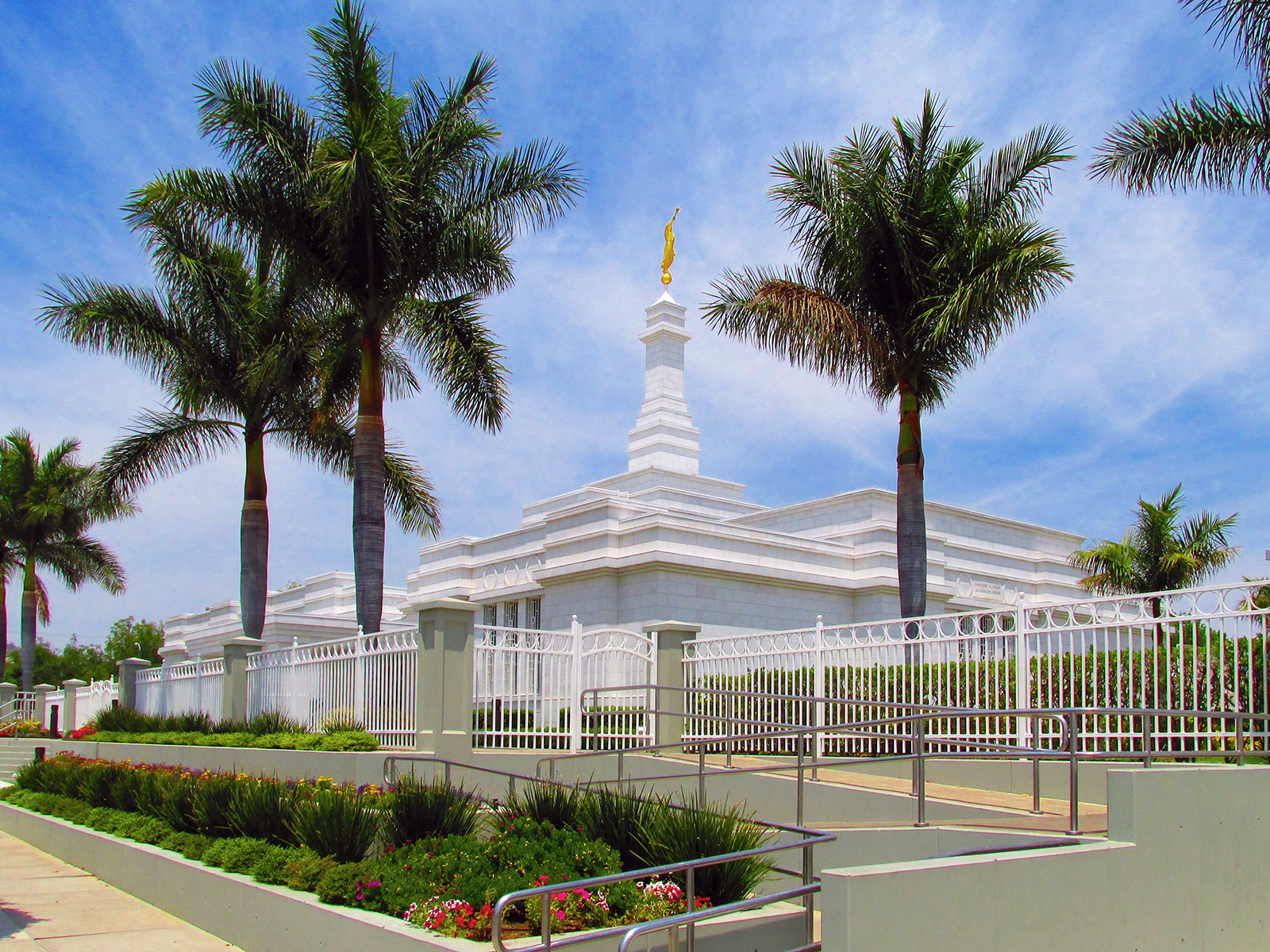 The Guadalajara Mexico Temple is located in Mexico's second largest city of four million residents. Seventeen stakes and nine districts compose the new temple district. Plans have been made to construct a new stake center in the future next to temple, as well.

Elder Eran A. Call of the Seventy and president of the Mexico North Area who presided at the groundbreaking services noted that he also has roots that go back in the history of the Church in Guadalajara. "What a blessing it is that I was a mission president here just 29 years ago," he said. "We had four little branches here then. Now there are eight stakes. This is a great time to have a temple in Guadalajara," he told those assembled. "We have many faithful saints in Guadalajara." He quoted President Lorenzo Snow, who said, "Surely, this entire continent is the land of Zion, and the time will come when there will be temples established over every portion of the land, and we will go into these temples and work for our kindred dead night and day, that the work of the Lord may be speedily accomplished, that Jesus may come and present the kingdom to His Father." Elder Call requested that each ward and branch prepare family names to submit to the temple by the time it is finished.1