Detailed excavation underway; construction estimated to be completed in late 2024 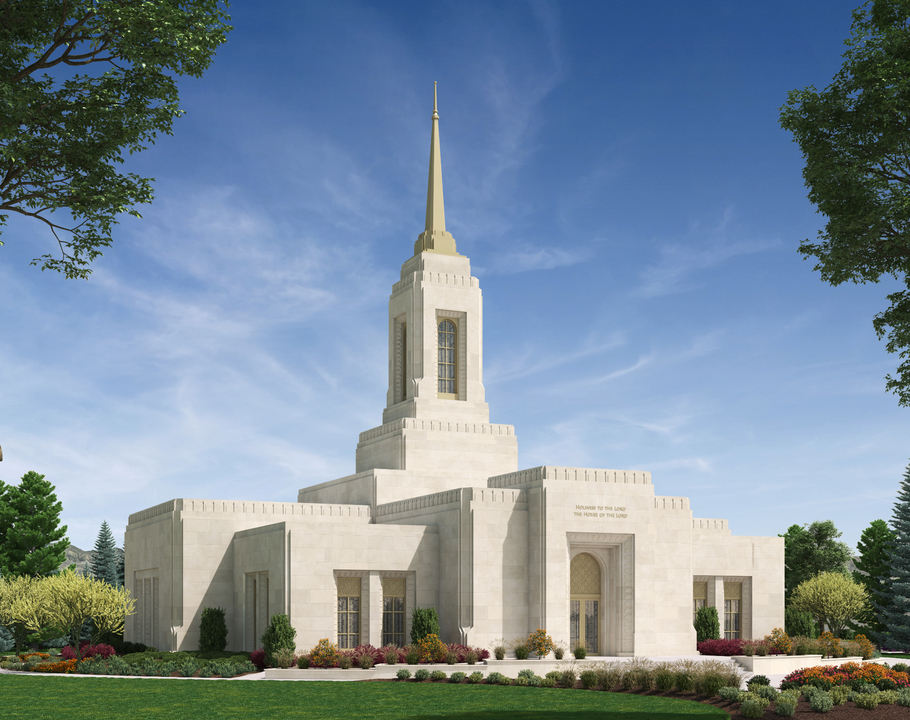 Elder Paul B. Pieper of the Quorum of the Seventy will preside at the groundbreaking event for the Elko Nevada Temple on Saturday, May 7, 2022. The temple will be constructed on a 5.2-acre property located at the southeast corner of Ruby View Golf Course. The 10,000-square-foot building will be the third in Nevada, joining the Las Vegas Nevada Temple and the Reno Nevada Temple.1

On September 17, 2021, the official exterior rendering was released for the Elko Nevada Temple.

On June 10, 2021, the site for the Elko Nevada Temple was announced as a 5.2-acre parcel adjacent to the southeast corner of Ruby View Golf Course. Plans call for a single-story temple of roughly 10,000 square feet.2

On April 4, 2021, President Russell M. Nelson announced plans to construct the Elko Nevada Temple at the 191st Annual General Conference. Nevada borders California in the Western United States and is home to more than 184,000 Latter-day Saints and roughly 350 congregations. The first mission of the Church in Nevada was established in 1855; 30 men were called to establish it at the Meadows in southern Nevada. Although Nevada was part of Utah Territory until it became a state in 1864, it was not until 1942 that The Church of Jesus Christ of Latter-day Saints organized a stake (a group of congregations) based in Elko County. The Elko Nevada Temple will be the state’s third temple. Other temples in operation include the Reno Nevada Temple and the Las Vegas Nevada Temple.3

"We should expect that the adversary will try to interfere with us as…we seek to participate in this sacred and inspired work. The interference can vary from the terrible persecutions of the earlier days to apathy toward the work. The latter is perhaps the most dangerous and debilitating."
—Boyd K. Packer