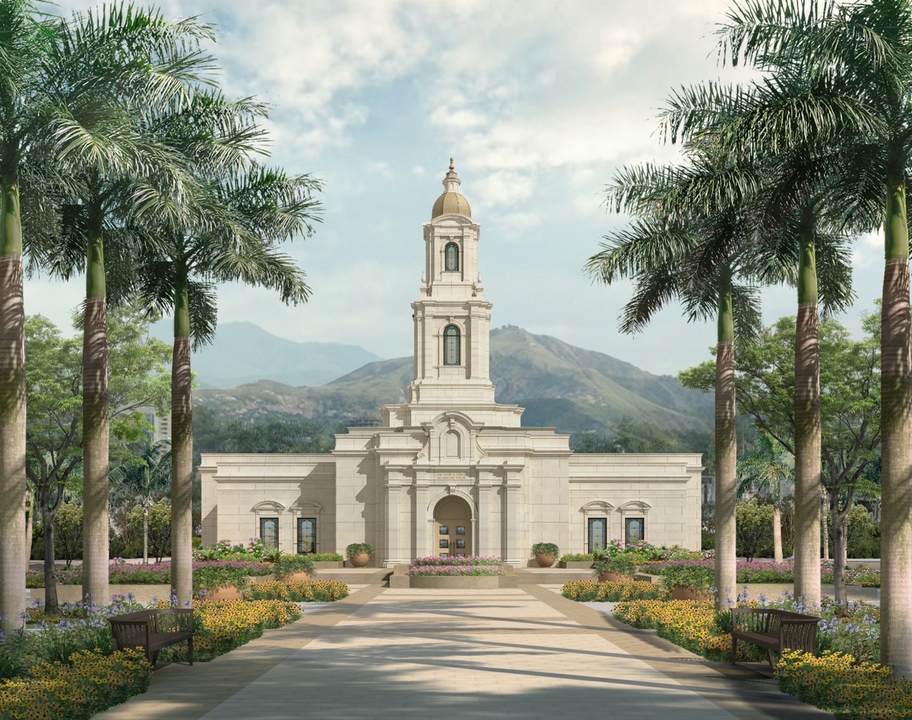 The Cali Colombia Temple is currently in the planning stages. No groundbreaking date has been announced.

On September 23, 2021, an official exterior rendering of the Cali Colombia Temple was released.

The Cali Colombia Temple will be built on a 3.14-acre site in the La Flora neighborhood of Cali. Plans call for a single-story temple of approximately 9,500 square feet.1