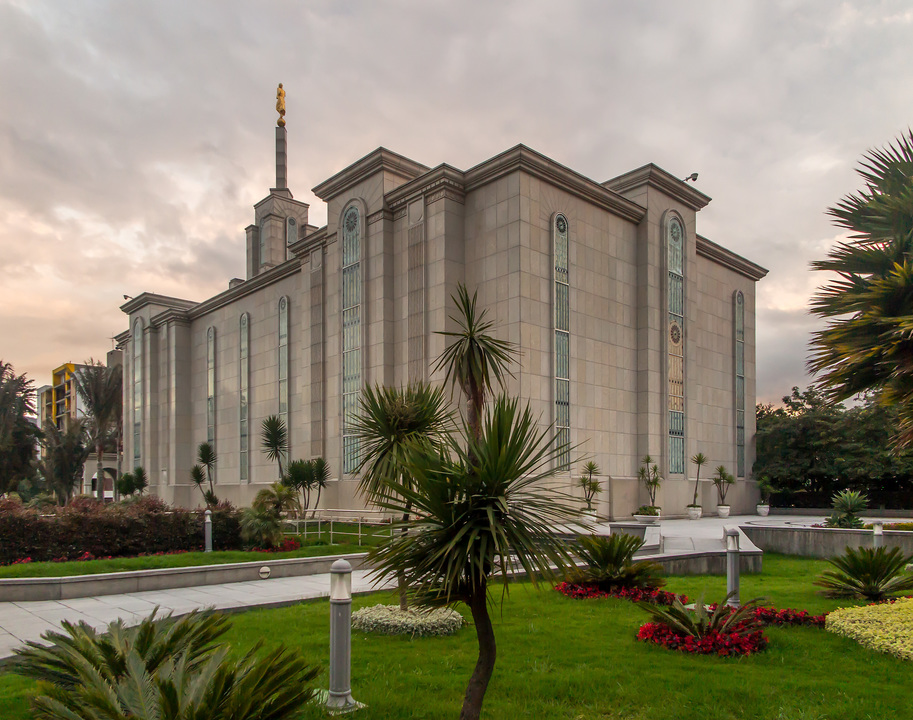 The Bogotá Colombia Temple was the fifth temple built in South America and the first built in Colombia.

Due to difficulties that included finding a suitable location and acquiring property for the Bogotá Colombia Temple, over nine years passed from the announcement to the groundbreaking ceremony.