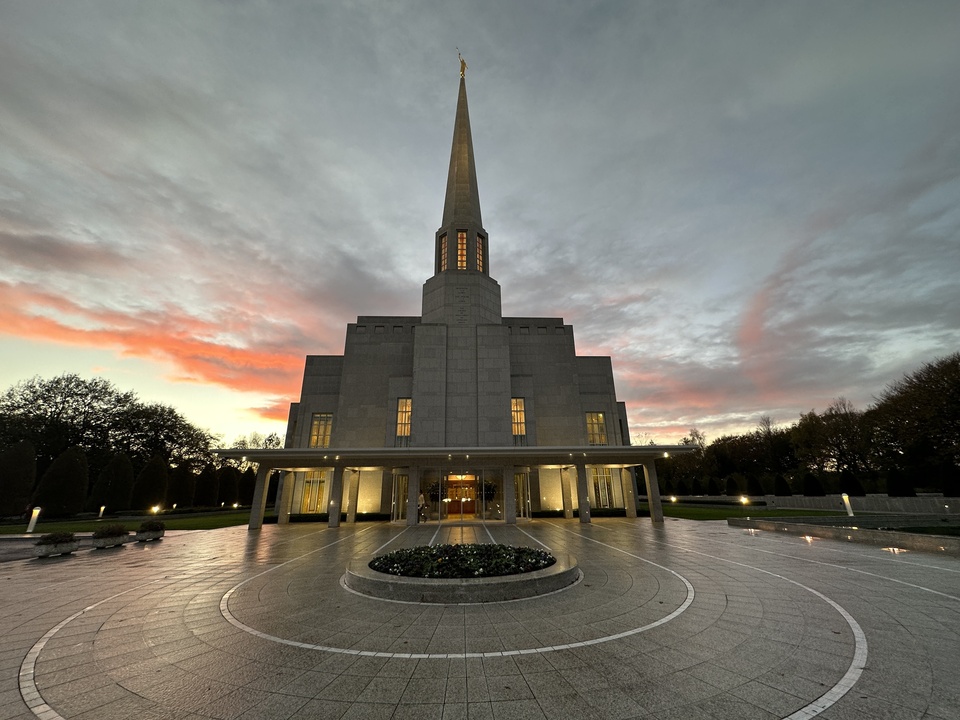 Missionary work in the British Isles began in 1837 when Elder Heber C. Kimball, an apostle, and six others arrived at Liverpool and traveled to Preston to pursue a contact with a family of Joseph Fielding. The first converts in Great Britain were baptized that year in Preston's River Ribble. On August 6, 1837, the Preston Ward was organized, which is the longest continuously functioning unit of the Church in the world.

Plans for the Preston England Temple were publicly announced by President Gordon B. Hinckley on October 19, 1992, during the second day of rededicatory services for the London England Temple.