Site clearing and rough grading underway; estimated to be completed in late 2023 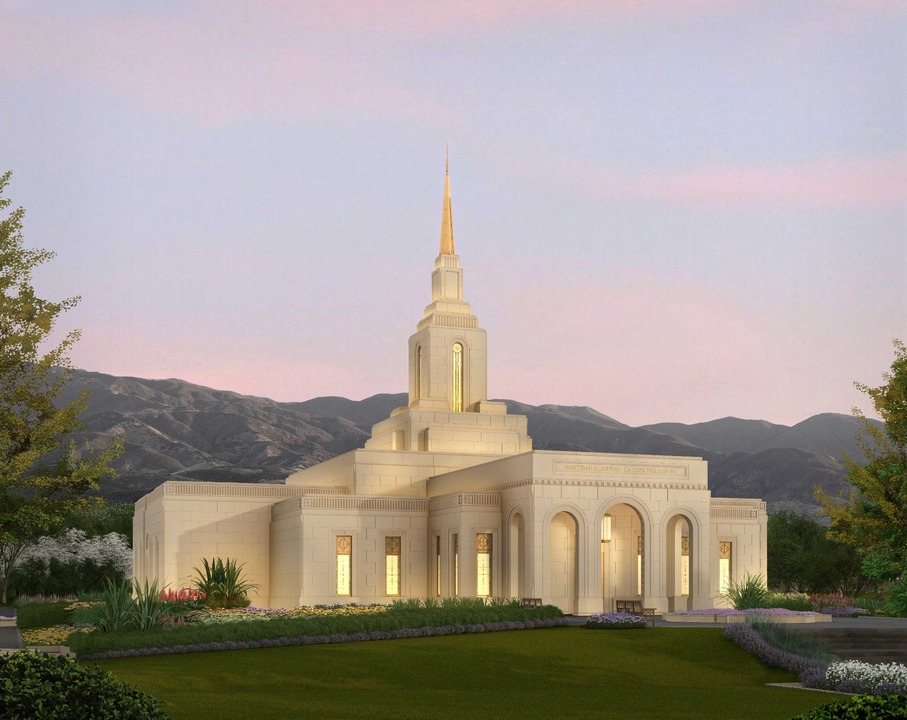 The Mendoza Argentina Temple will be a single-story building of approximately 21,000 square feet. Plans also call for the construction of a on-site meetinghouse and patron housing facility. The single-spire temple was designed with classical proportions chosen to complement the Mendoza region.

On June 23, 2020, an official exterior rendering of the Mendoza Argentina Temple was released.

On June 23, 2020, the location of the Mendoza Argentina Temple was announced. The temple will be constructed in the Champagnat neighborhood on the western edge of the beautiful suburb of Las Heras, a community that borders Mendoza to the north.2