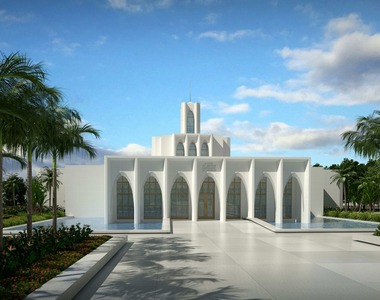 A newly released exterior rendering of the Brasília Brazil Temple showcases a beautiful white temple designed to complement the famous architectural style of the city. The single-story, 25,000-square-foot building will be constructed on a six-acre site in the northern section of the city near an arm of Paranoá Lake alongside a patron housing facility and new meetinghouse. Project leaders have begun to work with government officials to submit public documents. No groundbreaking date has been announced. 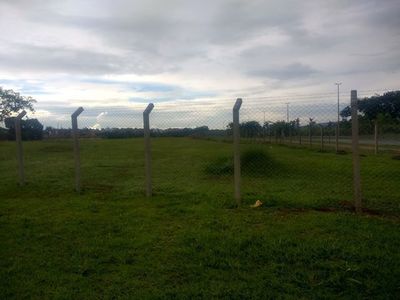 A new chain-link and barbed-wire fence installed around the site for the Brasília Brazil Temple has given local members hope that a groundbreaking may be announced in the near future with construction of the temple to follow. Plans for the temple were announced two years ago at the General Conference held in April 2017.

"The temple is a place of holiness. It is the most sacred and holy place on earth and should be treated with the greatest degree of reverence and respect."
—L. Lionel Kendrick