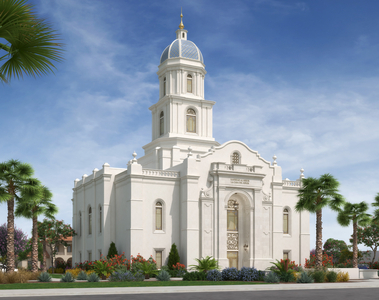 See the Planned Design for the Querétaro Mexico Temple