Construction underway; construction estimated to be completed in late 2025 to early 2026 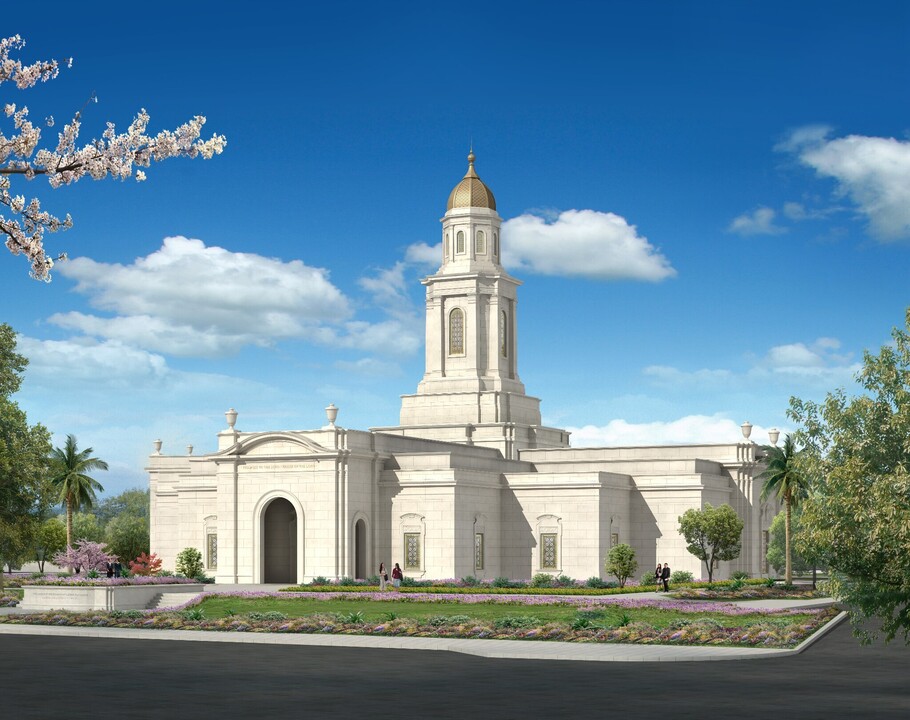 Elder Taniela B. Wakolo, president of the Philippines Area, presided at the groundbreaking ceremony for the Bacolod Philippines Temple on December 11, 2021. He was joined by his counselors, Elder Steven R. Bangerter and Elder Yoon Hwan Choi, and their wives. Invited guests included Vice-Mayor El Cid Familiaran and other government officials, interfaith leaders, and local Church leaders and members. The 26,700-square-foot temple will be constructed on a 12.3-acre site at the corner of Bacolod Airport Access Road and Buri Road. An ancillary building will also be constructed to house an arrival center, patron housing, and distribution center.

On October 6, 2021, an official exterior rendering of the Bacolod Philippines Temple was released.

On October 6, 2021, the location for the Bacolod Philippines Temple was announced as a 12.3-acre site located on Bacolod Airport Access Road, north of Buri Road. The single-story temple will be approximately 26,700 square feeet. An 18,000-square-foot ancillary building will also be constructed housing patron accommodations, an arrival center, and a distribution center.

The Bacolod Philippines Temple, the country's seventh, was announced by President Russell M. Nelson on October 5, 2019, at the 189th Semiannual General Conference. Bacolod is the second most populous city in the Visayas following Cebu City. It is located on Negros Island in Western Visayas and is the capital of the Negros Occidental province. Known as "The City of Smiles," the Saints of Bacolod were all smiles when plans for the temple were announced. There are currently three stakes in Bacolod with a total of nine stakes and four districts on the island. Members of the Church on Negros Island currently travel to the island of Cebu to participate in temple ordinances at the Cebu City Philippines Temple.1

"Though I live with it, this matter of temple construction is a thing of awesome wonder to me. We are trying to build in such a way and in such places across the world that these houses of the Lord may stand and serve through the Millennium."
—Gordon B. Hinckley