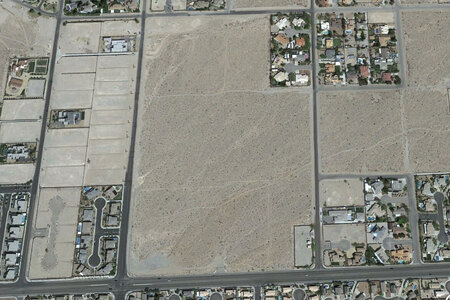 Preliminary plans for the Lone Mountain Nevada Temple have been announced. The three-story, 87,000-square-foot temple will be constructed on a 19.8-acre site located southwest of Hickman Avenue between North Grand Canyon Drive and Tee Pee Lane in the Lone Mountain neighborhood of Las Vegas. It is the second temple to be built in the city, joining the Las Vegas Nevada Temple that was dedicated in 1989. An exterior rendering and groundbreaking date will be released later.